DMR Recordings has recorded a wide range of projects. To give you a flavour, past recording projects include: 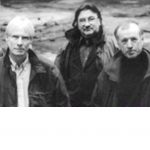 The Animals II
The band included ‘The Animals’ original members Hilton Valentine and John Steel who had hits with “the house of the rising sun”, and “we gotta get out of this place” to name but a few. 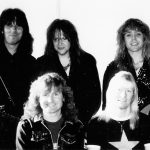 BC Sweet
This is the late ‘Brian Connolly’s Sweet’.
Brian had hits with ‘ballroom blitz’, ‘blockbuster’ and ‘wig wam bam’. 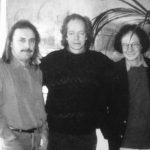 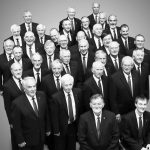 Kendal K Shoes Male Voice Choir
K Shoes male voice choir has been in existence since 1929. The choir has around 40 singers and performs concerts a year at a variety of venues in Cumbria and North Lancashire. 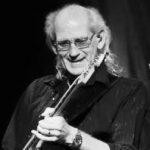 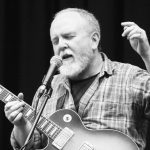 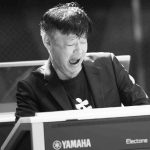 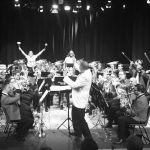 Langley Band
One of the oldest and most successful brass bands in the Midlands. 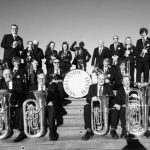 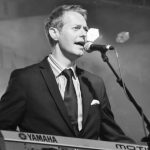 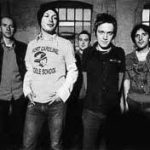 Subaqwa
Rock band who were signed to faith & hope records

Mill Theatre Company
We recorded one of their pre-productions. 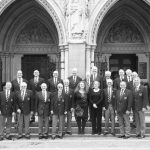 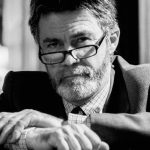 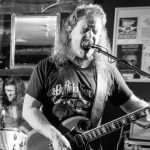 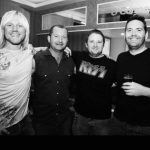 The Bottlenecks
The Bottlenecks are a great local band. the Who once had Paul ‘The Rev’ Mayers of ‘The Prodigy’ fame in the band. 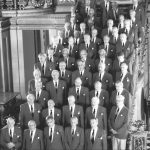